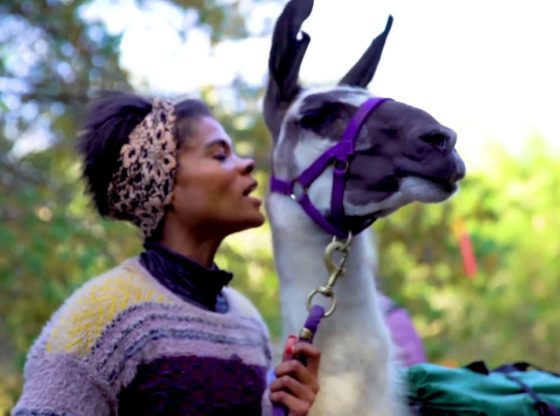 Need a new hiking bud? No probllama! Book a llama trek with the Wandering Llamas in the Smoky Mountains.