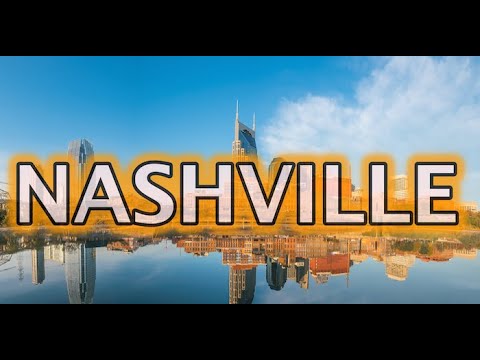 This is a virtual tour of Nashville Tennessee home to the Country Music Hall of Fame. Downtown Nashville is located along Broadway Street and home to many country music bars owned by some of the top country music stars around the world of Country Music. When you visit Nashville you will want to explore the country music museums and the bars where they serve the Southern cuisine.