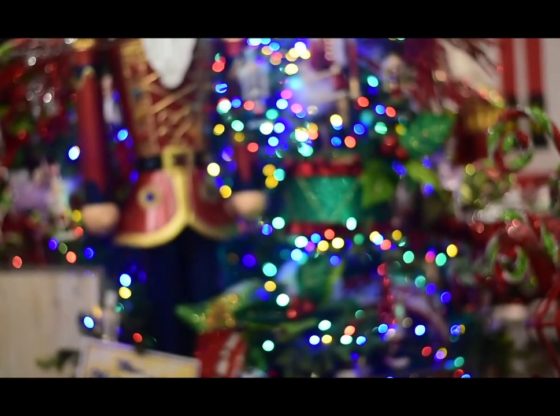 My Favorite place in Tennessee,