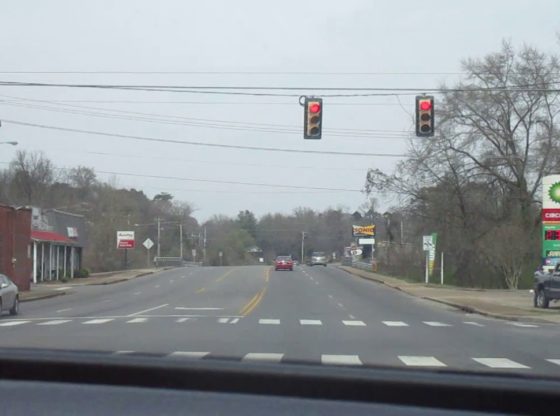 I own no copyrights to the music heard in this video.