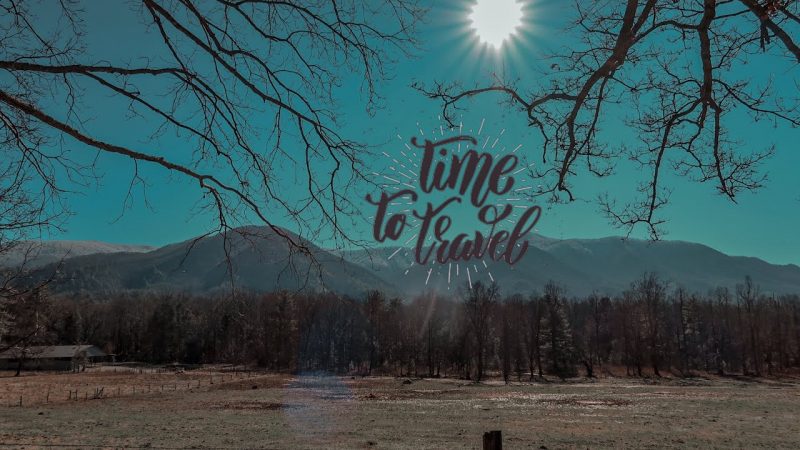 Yay this is my first upload to YouTube, I’ve always loved making videos so i’m excited for this! Tennessee was a lot of fun and i’ll be going on some more trips and stuff so I will make some more travel videos! Subscribe to see my upcoming videos! Thanks for watching!