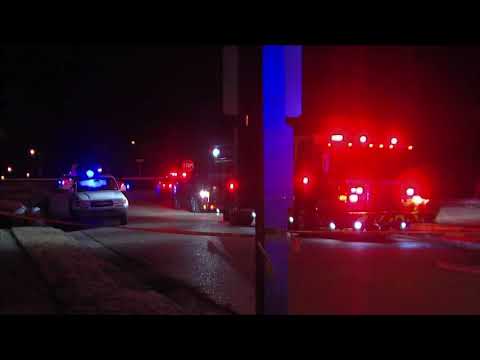 (25 Dec 2018) Three teenagers and an adult were killed, and seven people were injured in a house fire in a suburb of Memphis, Tennessee, authorities said Monday. (Dec. 25)