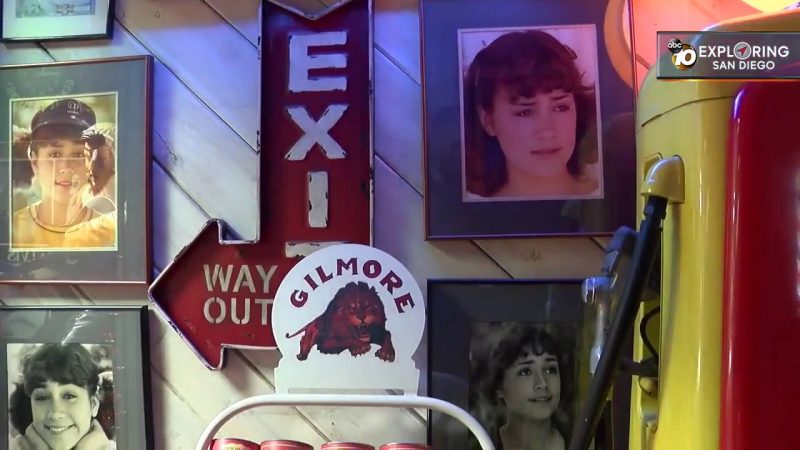 From its heart-shaped pool to Elvis-themed rooms, Elvis-only TV channel, and close proximity to Graceland, staying at the Heartbreak Hotel is an experience in itself.

“Well since my baby left me, I found a new place to dwell. It’s down the end of lonely street, at heartbreak hotel….”

In 1956, Elvis Presley’s Heartbreak Hotel became Elvis’ first number one pop record and the biggest selling single of the year.

Forty years later, the Heartbreak Hotel, Memphis, opened its doors to Elvis fans and tourists with a sense of the absurd and all things kitsch.

While most of the 128 rooms are quite modest and basic, with pictures of the rock and roll legend over the bed, and a television station showing Elvis movies back to back the only real reminders of where guests have checked in, it is possible to be immersed in true Elvis style in one of the hotel’s themed suites.

The Graceland Suite is for those who want to spend the night in their own mini Graceland, with rooms inspired by Elvis’ own living room, dining room, and billiard room.

The Gold and Platinum Suite is inspired by Elvis’ record-breaking records, with a table that looks like an oversized Heartbreak Hotel record, replica microphones dotted around the room, and copies of his album artworks.

It’s time to think pink over at the Burning Love Suite, which channels his 1972 hit song with an explosion of red and pink furniture, rugs, bedspreads, and drapes.

While the Hollywood Suite celebrates Elvis the movie star by transporting guests to a time when Elvis was working his magic on the silver screen.

As well as the experience of being submerged in an Elvis-themed hotel, Heartbreak Hotel offers close proximity to Graceland.

Elvis fans can complete their pilgrimage to Graceland by simply walking to the ticket booth and getting into one of the minibusses that shuttle visitors safely across the road.

After marveling at the many sights of Graceland and the Graceland Automobile Museum, guests can return for a drink in the Heartbreak Hotel’s own Jungle Room, which has a bar and doubles as a place to have breakfast in the morning.

From the Heartbreak Hotel to Sun Studio

The fact that the Heartbreak Hotel is so close to Graceland means that it is farther away from the other tourist destinations in Memphis, such as Sun Studios, the National Civil Rights Museum, Beale Street, and the Peabody Hotel with its red carpet marching ducks.

The hotel does offer a free shuttle to the airport and city center between 9am and 6.30pm. For those who want to enjoy dinner and drinks at Beale Street, this is one way to save on taxi fares in at least one direction.

Rooms at The Heartbreak Hotel start at $112 for weekdays, and $117 Fridays and Saturdays.

During special Elvis events, such as the Elvis Presley Birthday Celebrations in January, or Elvis Week in August, rooms at the Heartbreak Hotel can book out months in advance.

Elvis Week 2020 will be held from Tuesday, August 10 – Monday, August 16, when up to 10,000 Elvis impersonators stage free and paid concerts around Memphis, and a candlelight vigil is held at Graceland.

Tours to Graceland during this time can sell out, so it is recommended to book ahead.