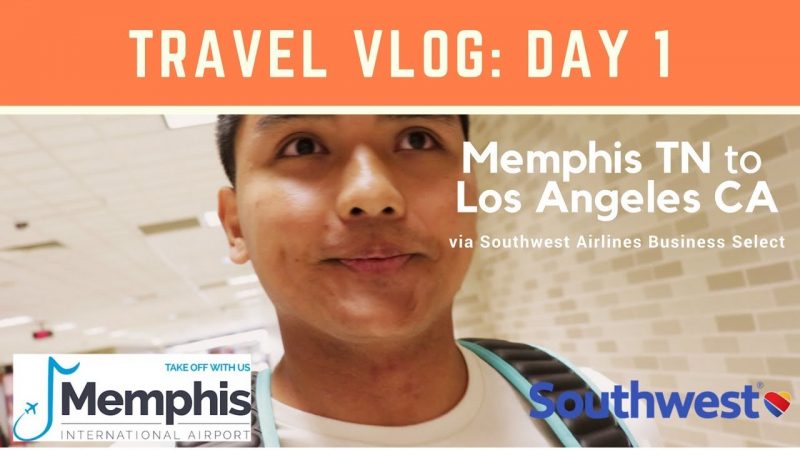 this is it!!! My MOST AWAITED TRAVEL Vlogs starting! I wanted to share to you my 1st day of travel! theres allot of hiccups before the flight and up until now i’m trying to manage it..but with this vlog i did have the BEST and SMOOTH RIDE in the plane! thanks to SOUTHWEST Airlines! and they gave me an exceptional service!!!

My Flights were:
Memphis – Houston (Got nice sparkling wine)
Houston – Los Angeles (Best In-Flight EXPERIENCE) with the space and comfort of the entire flight!

i really reccomend flying Southwest out of Memphis Airport!

My other travel Vlogs will be READY SOON! SEE YAH!
SUBSCRIBE for more!
and add me on Instagram/Facebook/Twitter
just find: billyadiaz1989