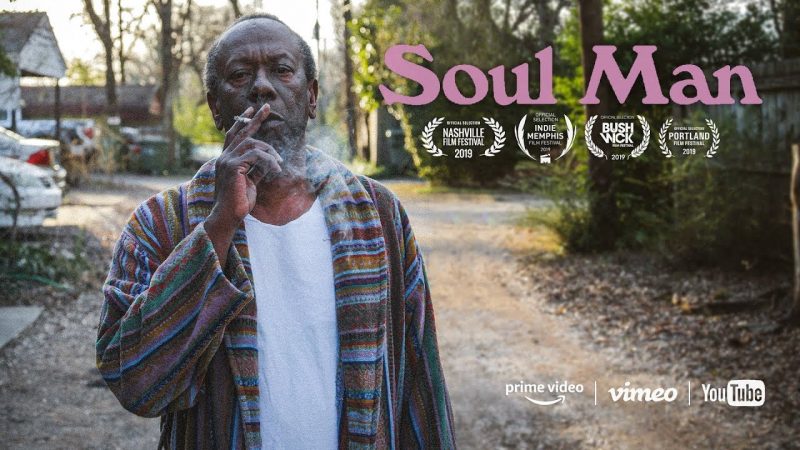 Made with care in Memphis, TN.