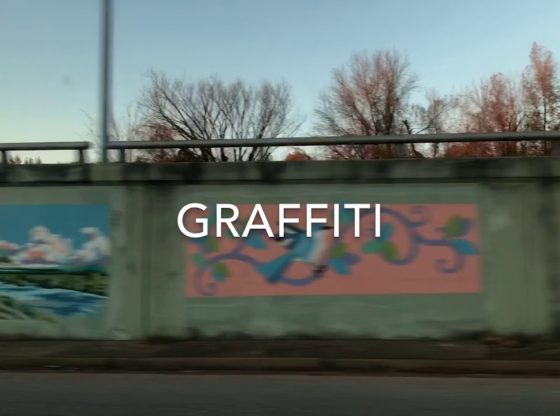 This video was uploaded solely for the purpose of a project for my social inequality college course. It is not meant to look down upon whites or blacks, but rather to show the differences in resources between majority white neighborhoods and majority black neighborhoods.

Can you tell the difference? Comment what you think causes these differences and how we can change them!