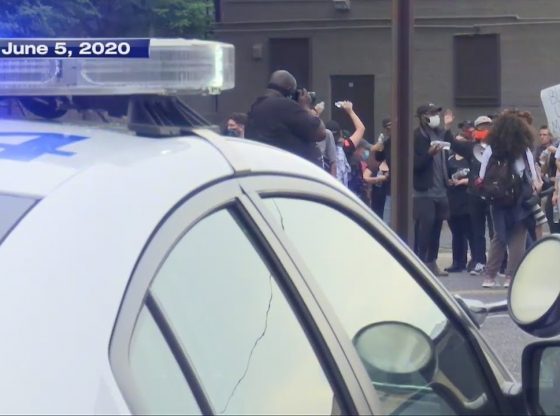 As calls to defund police are growing louder, police departments aren’t the only ones suggesting changes shouldn’t be rash. FOX13 spoke to two social work experts who said a lot of conversations need to take place before that happens. READ MORE HERE: fox13.tv/319jHNa