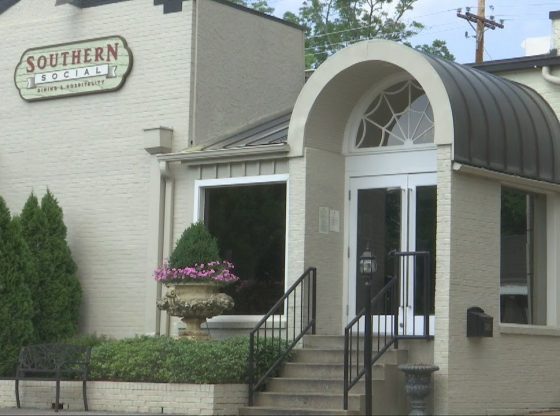 The owner of Flight Restaurant is responding to FOX13 for the first time after allegations that black customers were victims of racism.

Try-On -Haul / What I Ordered Vs. What They Sent Me …LovelyWhole Sale
Complaints about absentee voting in Shelby County