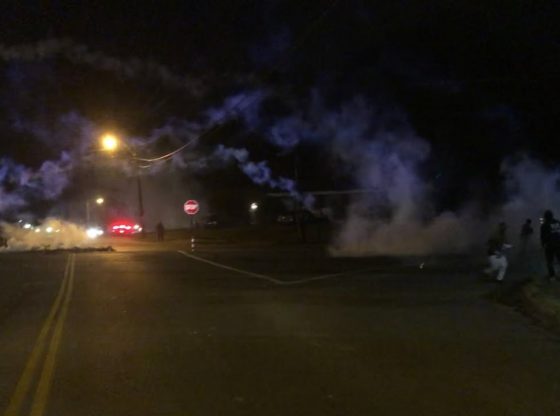 “Brandon Webber was shot 16-20 times in his family’s front yard on the same day as the Pulse nightclub shooting anniversary and on the same day that the DA chose not to charge another Memphis police officer for murdering a civilian.”

Officers had to retreat because they threw the tear gas back.