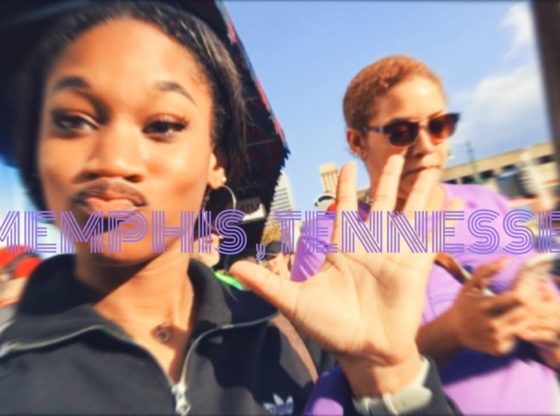 WATCH IN THE HIGHEST QUALITY: 1080!!
I HOPE YOU GUYS ENJOYED MY MINI VLOG IN MEMPHIS TENNESSEE !!!
CONNECT WITH ME😌SOCIAL MEDIAS: