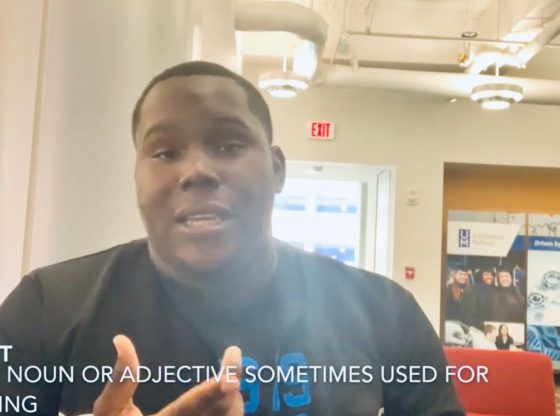 BEATS IN VIDEO BY: