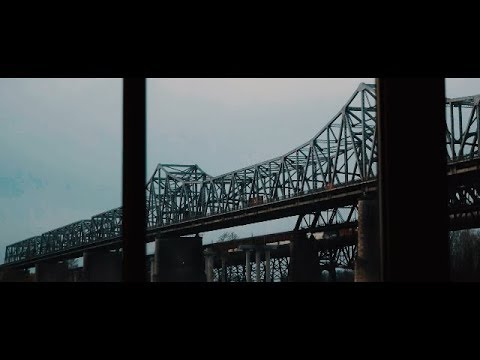 NEW! 2019 FILM REEL ( ILLDOSE VISUALS ) DIRECTORS CUT
WE MADE IT 2 MEMPHIS,TN ON TO GRACELAND