I GOT SCAMMED BY A VEGAN FESTIVAL IN MEMPHIS 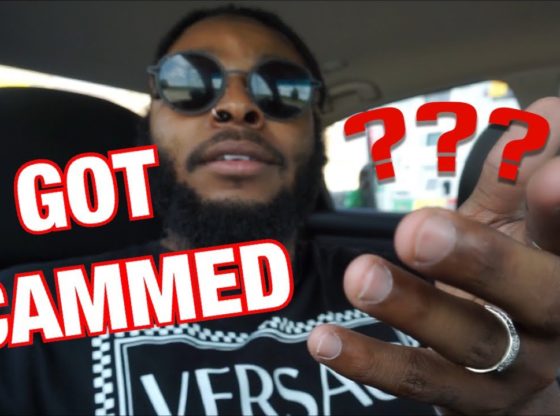 I Pre-bought some vegan festival tickets that was being held in Memphis with no clue that I would find myself completely disappointed in the quality and size of the event lol mane y’all just have to watch!!