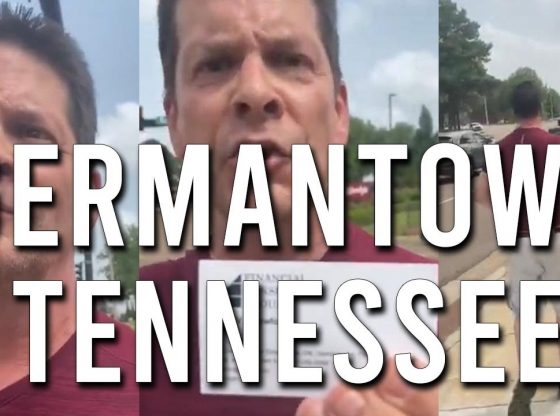 A man in Germantown, a suburb of Memphis Tennessee, demands that a Black Lives Matter protester leave his town and that they don’t want any of that violence in their town. Germantown and all of the other suburbs around Memphis and other cities across the US have a history of racist origin thanks to what we call “White Flight.”

Memphis Zoo Full Tour – Memphis, Tennessee
Help is on the way for Memphis and Shelby County residents facing evictions because of COVID-19