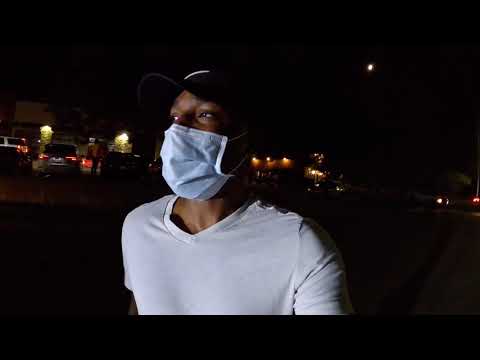 A great night out to ride & cruise. Meet up with some car club members at Gateway Tire. We decide to cruise downtown Memphis, TN to see was it popping. Like, comment & subscribe. Share this video on all social media’s.