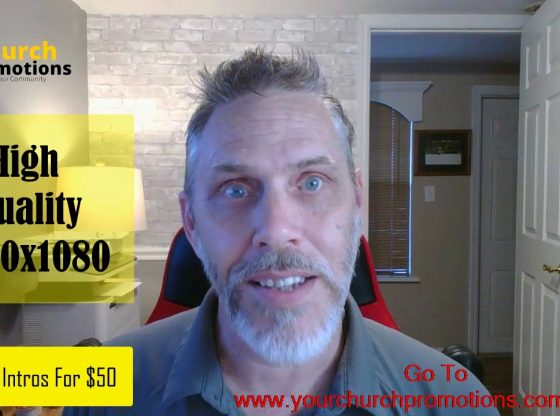 Marketing your church has never been easier. We give you the video, the training, and all the tools. We even come along with you with Live FB and support if needed. Why not help your church connect to your local community using video and online connections?