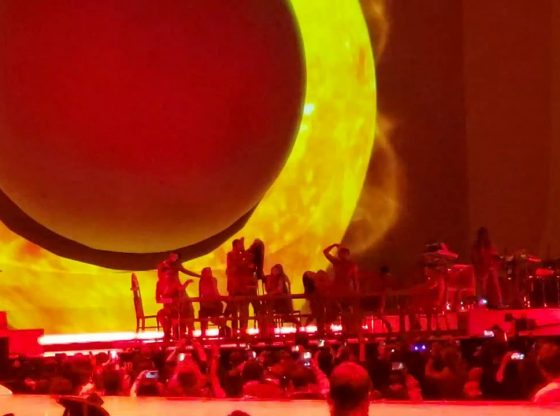 *Some songs are cut short due to battery usage

For the 8th night this week, protests in the City of Memphis wrapped up peacefully
#trustLIFE™ (the short film) | Chapter 1 |Directed By : Swift’C | Based in Clarksdale,Ms