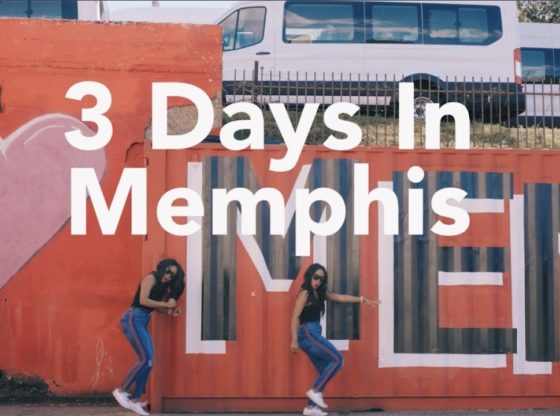 More info on 3 Days in Memphis