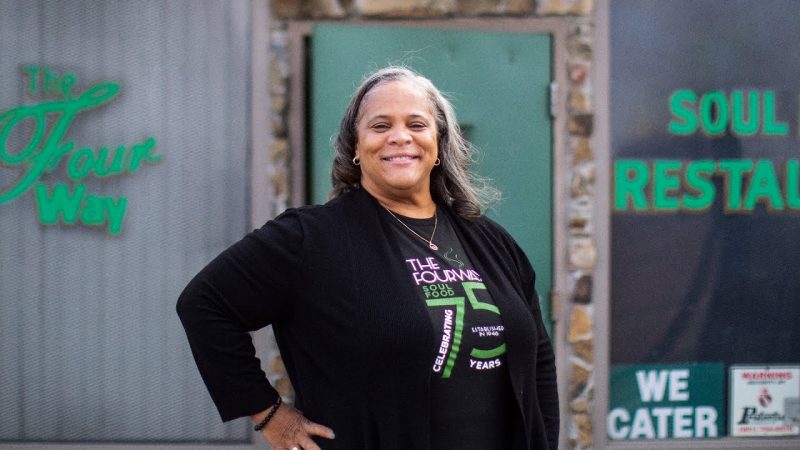 Search and support places like The Four Way Restaurant, one of the thousands of Black-owned businesses found on Google.

When Irene Cleaves opened The Four Way Grill in 1946, her dream was to serve the best soul food in Memphis. It’s unlikely she ever could have imagined the lasting legacy her restaurant would come to have on their community and the world. Now entering its 75th year, Patrice Bates Thompson plans to continue that legacy for generations to come.

Learn about the Black-owned attribute and other free small business resources at: https://www.grow.google/smallbusiness