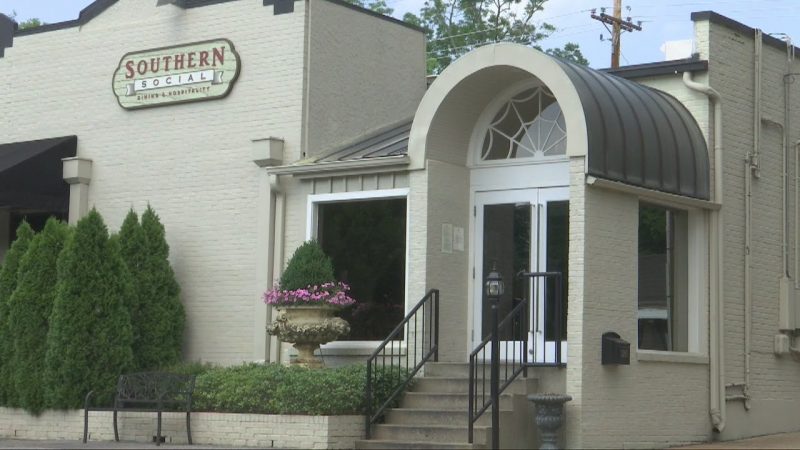 The owner of Flight Restaurant is responding to FOX13 for the first time after allegations that black customers were victims of racism.