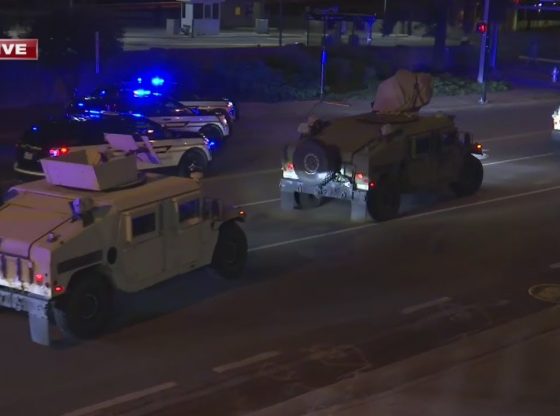 As protests continued for a fifth straight night, the Tennessee National Guard had a presence as folks moved through town. READ MORE HERE: fox13.tv/2MjRzy5