Sixth night of protests against racial injustice in Memphis 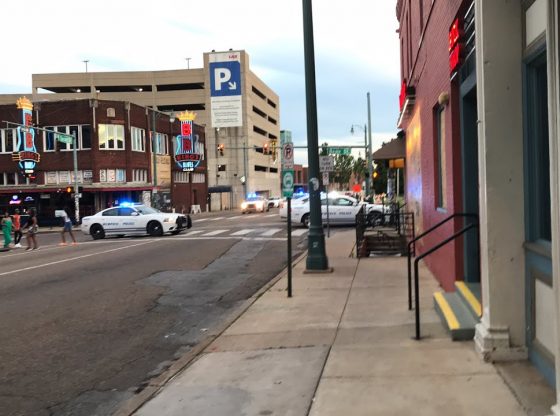