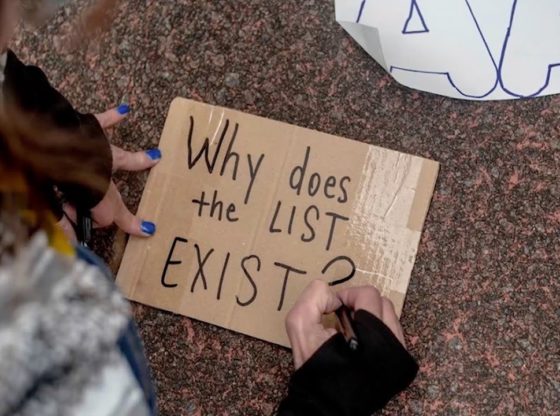 In February 2017, in Memphis, TN, news broke of a security list at city Hall that named dozens of Memphians associated with recent protests, particularly those associated with #BlackLives Matter, and other social justice movements. The mysteriously sourced list implicated the city and the police department in violation of a 40 year old consent decree which prohibited political surveillance.

Tornado and severe storms cause damage throughout Memphis
December 9, 2018