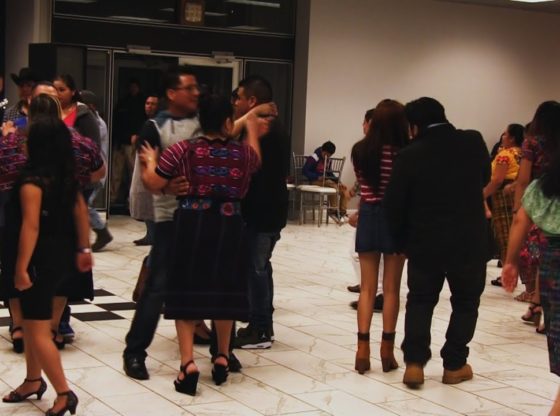 Memphis Majic – Trailer
Over $200 million of taxpayer money wasted in Tennessee in 2019, according to report