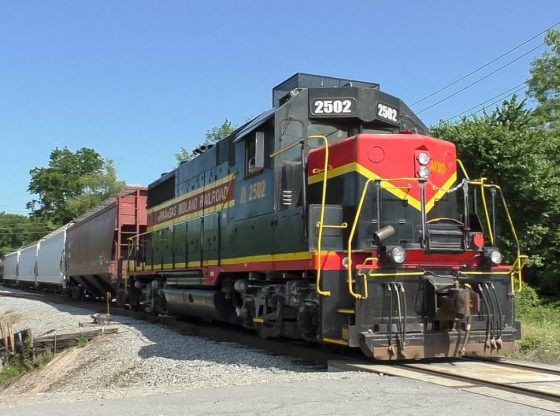 Gov. Lee to demonstrators: “Autonomous zones, and violence will not be tolerated.”
Don’t Get Caught in the Tribulation