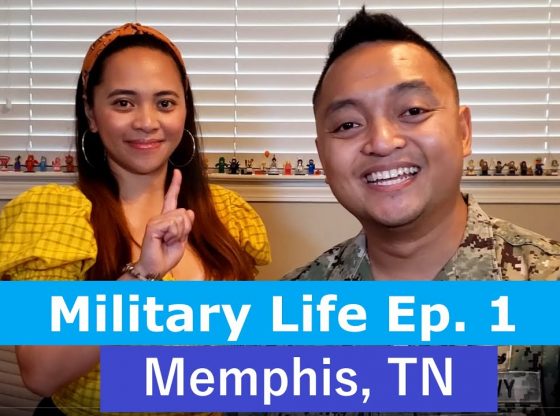 My wife and I show you guys one of the perks of being in the military, the possibility of seeing the world for free. In this episode, we will show you one of the closest cities in our area, Memphis, TN.

Disclaimer: All information and comments conveyed in this video are a mix of my views and public information and do not reflect the views of the US Department of Defense or the US Navy.