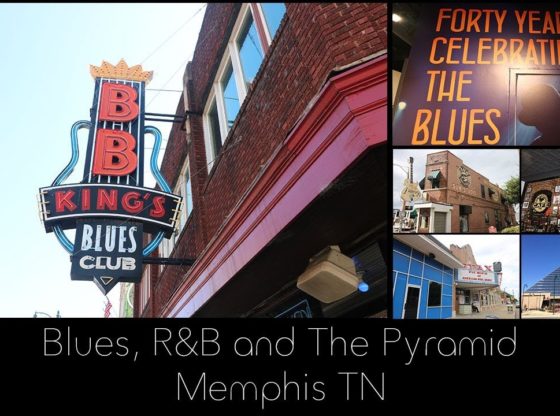 #ilovervlife #memphistn #bealest This is the second trip Joan and I made to Memphis over the last 4 years. Our first visit was all about Elvis and a night on Beale St. But this time we want history of Memphis music with a daytime visit of Beale St along with stops at the Rock n Soul Museum, Sun Records and we couldn’t leave without a stop at the Stax Record Museum. While music is a huge draw for all things Memphis, there’s one amazing place we had to see – the iconic Bass Pro Shops at the Pyramid. All made a very interesting day experiencing the sights and sounds of Memphis.

https://ilovervlife.com/rv-accessories/ Check out our RV Accessories where we have listed a wide range of products from essential items to those “nice to have” RV products to make RV life more enjoyable. Every item listed is being used or has been used by Joan and I as we’ve traveled across the country in our RV.

Visit our website for more I Love RV Life travels, tips and camper modifications at https://ilovervlife.com

Purchased use of Digital Juice BackTraxx 1 End User License Agreement for Diesel and HardJack. The Music may be used, altered, or incorporated according to the guidelines described herein into any production (including but not limited to, broadcast, commercial, industrial, educational, and personal).

We are a participant in the Amazon Services LLC Associates Program, an affiliate advertising program designed to provide a means for us to earn fees by linking to Amazon.com and affiliated sites.

More info on Memphis TN – Blues, R&B and The Pyramid

At Least 15 People Shot Over the Weekend in Memphis: Police
The Israelites: Cuts From The Street Is God A Racist