MEMPHIS, TENNESSEE Top 10 – What makes this a GREAT place! 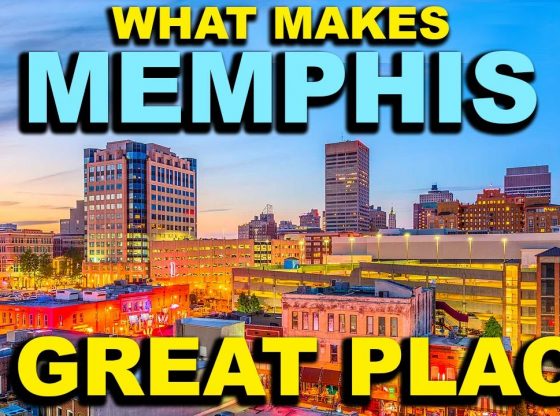 Let’s explore MEMPHIS, TENNESSEE and find out what makes it a GREAT place.

Watch our What Makes This a GREAT Place Playlist here: https://www.youtube.com/playlist?list=PLWkXoryd50a1kDJArAd2kg8wm1lvhrSgO

Memphis is a city on the Mississippi River in southwest Tennessee, famous for the influential strains of blues, soul and rock ‘n’ roll that originated there. Elvis Presley, B.B. King and Johnny Cash recorded albums at the legendary Sun Studio, and Presley’s Graceland mansion is a popular attraction. Other music landmarks include the Rock ‘n’ Soul Museum, Blues Hall of Fame and Stax Museum of American Soul Music.

More info on MEMPHIS, TENNESSEE Top 10 – What makes this a GREAT place!