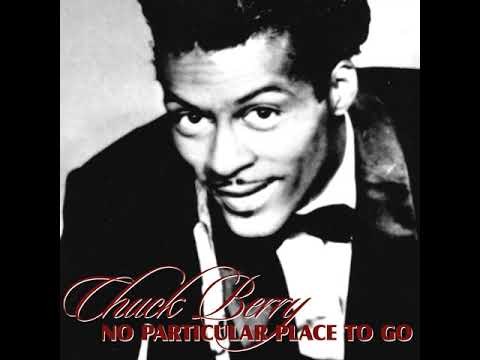 No Particular Place To Go