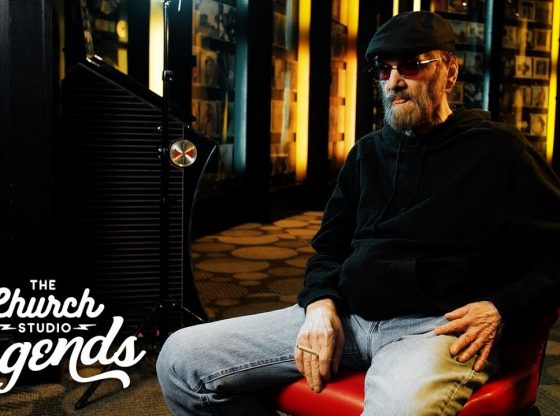 Speaking of Shootout on the Plantation mentioned by Don in this interview, check out Leon Russell performing this song in 1972. Written by Leon Russell. https://youtu.be/h00dQ0rN2Wo

Don Nix Bio:
Don Nix was born September 27, 1941, in Memphis, Tennessee, and is a songwriter, composer, arranger, musician, and author of several genres of Southern rock and soul, R&B, and the blues. He was often associated with the “Memphis Soul” sound.

As a producer, Nix worked with other artists and producers, such as Leon Russell of Shelter Records; Gary Lewis and the Playboys in Dick Clark’s Caravan of Stars; George Harrison, of the Beatles; and John Mayall and the Bluesbreakers. One notable achievement was his collaboration with Harrison, Russell, and many others in the production of the “Concert for Bangladesh”, Nix agreed that he organized a backing chorus group for the benefit concert at Madison Square Garden in 1971.

Throughout his career, Nix worked behind the scenes as producer, arranger, and musician and in other roles for artists including Lonnie Mack, Furry Lewis, Freddie King, Albert King, Delaney, Bonnie & Friends, Isaac Hayes, the Staple Singers, Jeff Beck, Brian May, Eric Clapton, and many others. He wrote and produced albums for solo artists and for groups, such as Don Nix and the Alabama State Troupers, John Mayall and the Bluesbreakers, the Muscle Shoals Rhythm Section, and Larry Raspberry and the Highsteppers.

Don Nix song, “Going Down”, originally released by the band Moloch on their eponymous album in 1969, has become a rock-and-roll standard, having been covered by Freddie King, Jeff Beck, Deep Purple, JJ Cale, Marc Ford, Chicken Shack, Bryan Ferry, Pearl Jam, Gov’t Mule, Sam Kinison, Stevie Ray Vaughan, Joe Satriani, the Who, Led Zeppelin, Sammy Hagar, Joe Bonamassa, Sturgill Simpson, and others.  Nix released a version of the song as a single for Elektra Records in 1972. The song “Black Cat Moan” was covered on the 1973 album Beck, Bogert & Appice. The Rolling Stones performed “Goin’ Down” with John Mayer and Gary Clark, Jr. live on Pay-Per-View television on December 15, 2012, as part of the Stones’ 50th Anniversary Tour