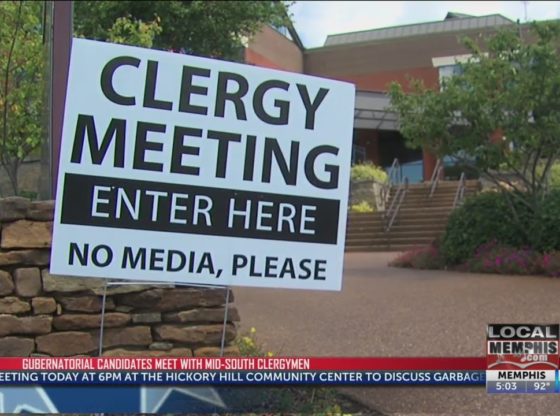 More info on Candidates for TN Governor in Mid-South Monday