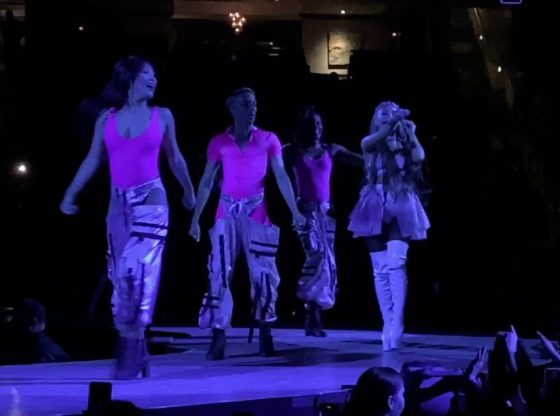 ———————
About me :
I am from Memphis, Tennessee (Bartlett) in the United States of America.
Memphis / Bartlett is still my homebase.
I’ve been to 26 countries so far.
I’d like to go to over 100 countries.
Started backpacking or international traveling in summer 2014, and at first all I cared to go was Canada. I dated someone there after I went a few times so I didn’t have a strong desire for anywhere else. After that relationship ended my desire to keep going to Canada diminished and did a two month eurotrip, I spent 5 weeks in the United Kingdom. I went to Cardiff, Glasgow, London, Coventry, Birmingham, & Sheffield. I had a blast in the UK. Then I went to Berlin, Germany. Oslo, Norway. & Paris, France. That was just a hell of a trip and after that the travel bug officially bit me.