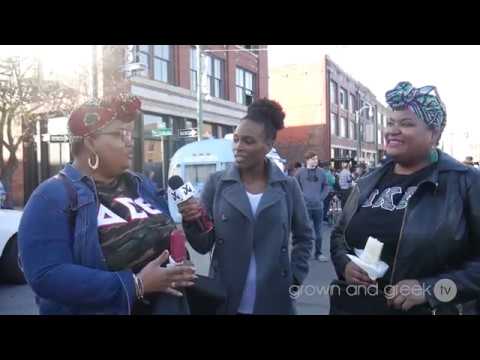 We commend the great work these sisters are doing in the city of Memphis and encourage you to support their efforts.