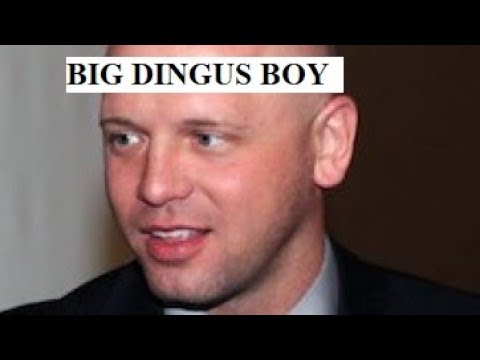 We learn that jews control the p0rn industry which not only ruined Edward’s marriage, but it also ruined the whit3 [email protected] according to him
Song: https://soundcloud.com/mind_blank901
Article: https://www.splcenter.org/fighting-hate/extremist-files/individual/james-edwards