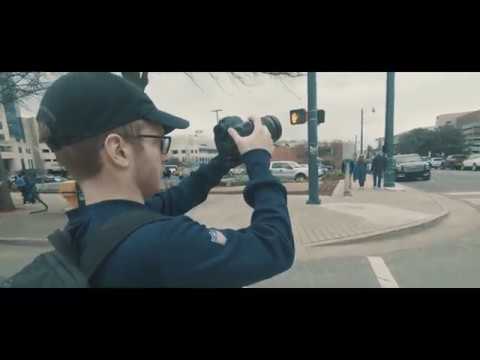 This is a short film I did for a English project for school.