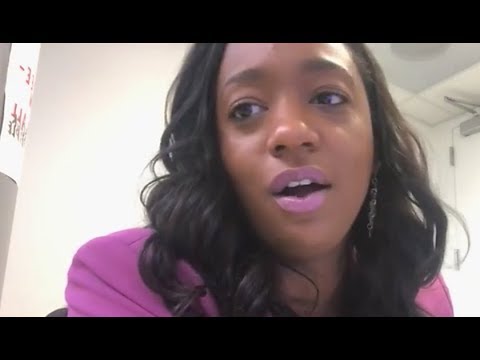 “Tennessee’s racist. Period. Period. Like, Tennessee is racist,” Lamar said in the video. She also said, “most of the Tennesseeans who voted Republican are uneducated.”

In another part of the video, Lamar said: “White men voted Republican over – well over 60 or 70 percent, so obviously that’s a particular base of people who believe in superiority.”

Some of Lamar’s future constituents took issue with her words.

“I think that our country, in general, has a long way to go, but you can’t make a blanket statement like that, you know, so I just — I totally disagree with that,” said Rachel Drozinski.

Lamar weighed in herself Monday with a partial apology: “We want to make sure we don’t over-generalize groups of people. For that, we sincerely apologize,” she said.

But Lamar said she doesn’t apologize for the point she was trying to make: that race played a role in the election. “What we have seen is that many of the folks who voted Republican based their judgment on racially-charged rhetoric that was coming down from the White House,” Lamar said.