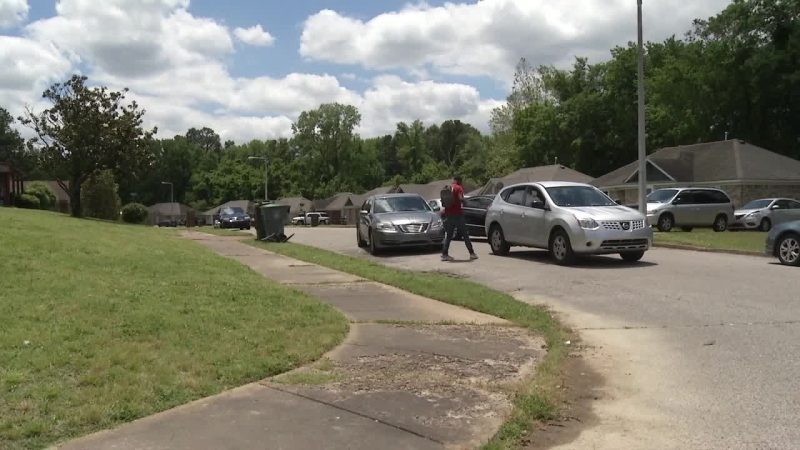 A Memphis grandmother was shot and killed this weekend as cameras captured the entire incident. She was in her front yard, holding a baby when a girl fight down the road turned into a shooting. The entire incident was captured on Facebook Live. READ MORE HERE: fox13.tv/3bKMeu6