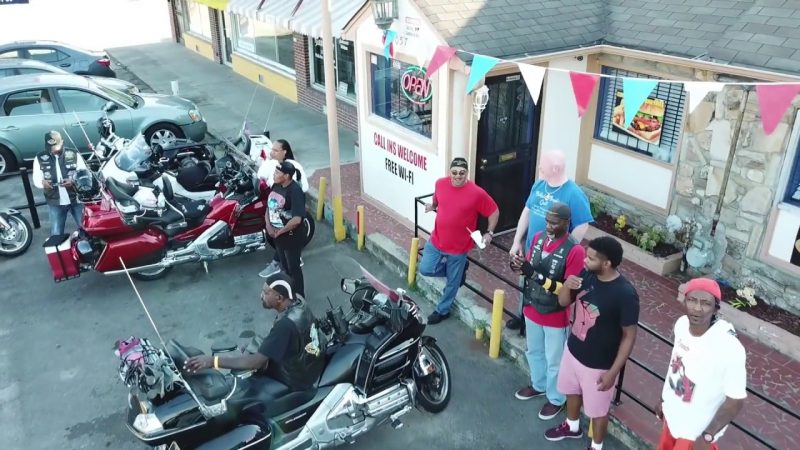 More info on Mouthful of Memphis Grill open for business