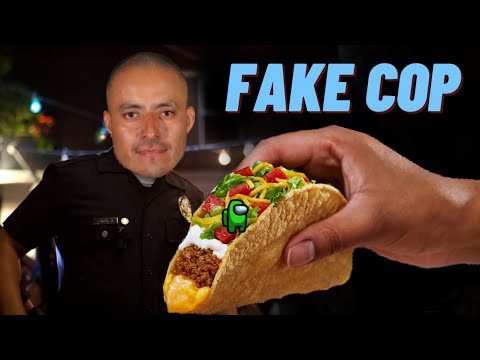 In Texas a Karen went fake cop mode on a bunch of teens hanging out at a playground.

In Columbus Ohio, police impersonator Chris Farley tried to do god knows what to who at a sorority house.

In Memphis, TN Cornell Brown was arrested and charged for police impersonation after watching too much Patty Mayo.

An east Nashville dude by the name of Chandler Moon did idiot things.

Jeremy Dewitte is going to be on Dr. Phil.

Are you still freaking reading this?