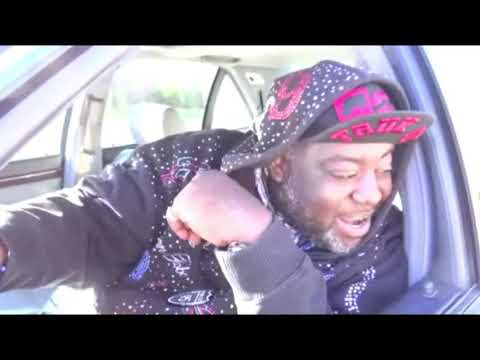 WRITTEN BY JOE ELLIOTT STARRING OSCAR WINNING FRAYSER BOY COMES A MOVIE ABOUT TWO COLLAGE KIDS.THIS MOVIE IS ABOUT A YOUNG MAN AND WOMAN THAT WANTED NOTHING MORE OUT OF LIFE.THAN TO MAKE THEIR PARENTS HAPPY BY GETTING A GOOD EDUCATION. SURROUNDED BY FRIENDS THAT WERE DRUG DEALERS AND FAST MONEY GETTING. MAKING THINGS HARDER FOR THEM TO COPE WITH THINGS GOING ON OUTSIDE OF THEIR SCHOOL.THEY WILL SOON LEARN THAT THE STATE IS NOTHING SHORT OF ANYTHING GOOD.FILMED BY JT ELLIOTT PRODUCTION MEMPHIS TN.

More info on Milk Money in the Hood full movie