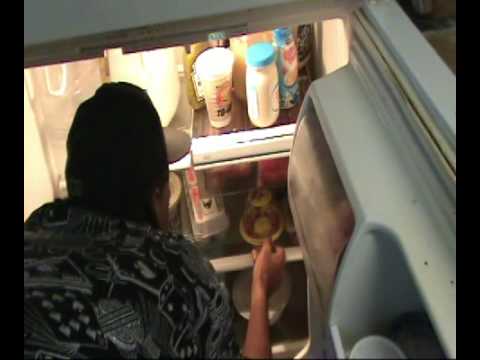 In this video, Cino battles his concscious to reclaim control over his spirirt. Watch as Cino gears himself for an epic battle.