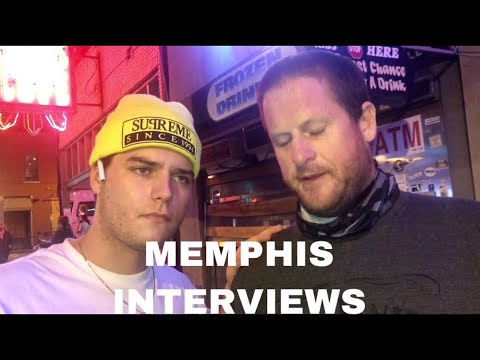 WE WENT TO MEMPHIS TO GET TO THE HOT TOPIC OF FEELINGS ABOUT THE ELECTION.
I LOVE MY CITY ❤️