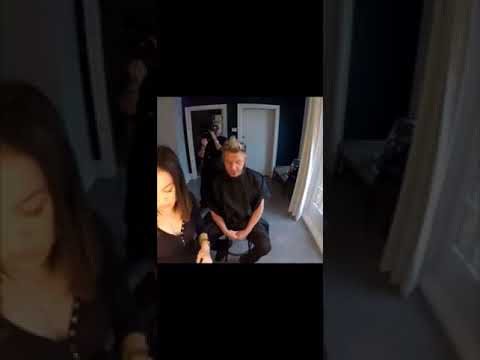 “That’s all changed, we’ve given a big shake up and helped to reposition this restaurant back on the map.”

In each episode of “24 Hours to Hell and Back,” Ramsay goes to restaurants undercover to taste their food. Then he reveals himself and sends his team to make over the restaurant.
💙💙💙
Follow me
https://www.facebook.com/mac.shun.94