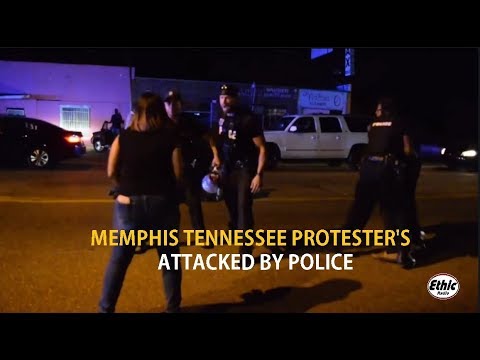 It is important to note that Buress is being charged with kicking a officer in the face but she is tackled by multiple officers with one grabbing her legs as the others held her down, you be the judge.

Activists Patrick Ghantand Terri Conley are cuffed. Theryn C. Bond is pulled from my arms and I am pushed by officers as they put her in cuffs. Officer targets Hunter Demster and says “get him!” Officer points Hunter out of the crowd who is on the sidewalk. Hunter is arrested for standing on a sidewalk.

The same officer who pointed Hunter out the crowd points at me and says “which one, this one?” I tell the officer that I am the media and at he tells Them “I don’t care.” Things are not okay!

Donate to our channel @
http://bit.ly/2LZHnZu

Copyright Disclaimer Under Section 107
of the Copyright Act 1976, allowance is
made for “fair use” for purposes such as
criticism, comment, news reporting, teaching, scholarship, and research. Fair use is a use permitted by copyright might otherwise be infringing. Non-profit, educational or personal use tips the balance in favor of fair use. No copyright infringement intended.

More info on Memphis Tennessee Protester’s Under Attack by Police