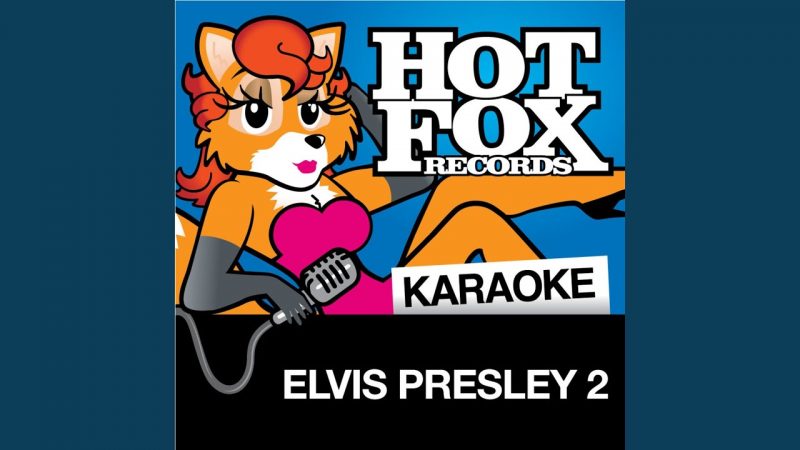 More info on Memphis Tennessee (In The Style Of ‘Elvis Presley’)