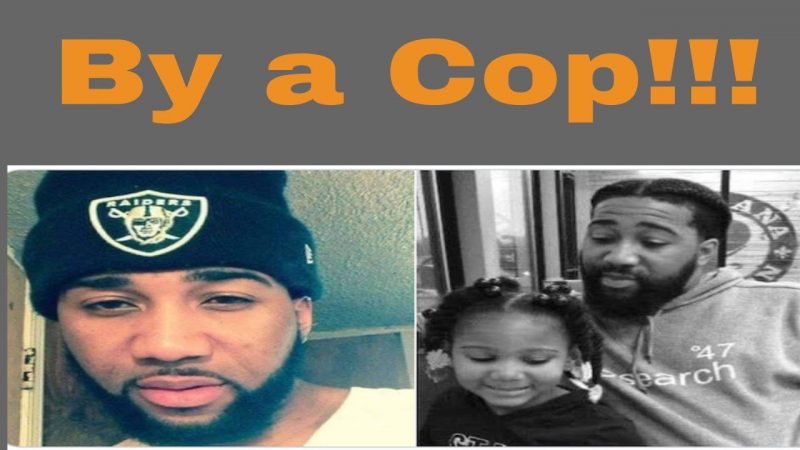 Memphis Police officer charged with murder, kidnapping in man’s death.
MEMPHIS, Tenn. — A Memphis Police officer is charged with forcing a man into his squad car and killing him while on duty.Patric Ferguson, 29, is charged with first-degree murder, including aggravated kidnapping, tampering with evidence and abuse of a corpse in the death of 30-year-old Robert Howard.Police released a statement at 2 a.m. Sunday that outlined the allegations:
On Jan. 6, Howard’s girlfriend called police to report him missing. He had last been seen around 5 p.m. the day before in the 3500 block of Mark Twain Street in Frayser.

The woman used an app to track Howard’s cell phone to the area of Lamar and Shelby Drive, police said. They issued a Missing Persons report and a City Watch for Howard

breaking news on whats going on in the news today on YouTube
Email: [email protected]